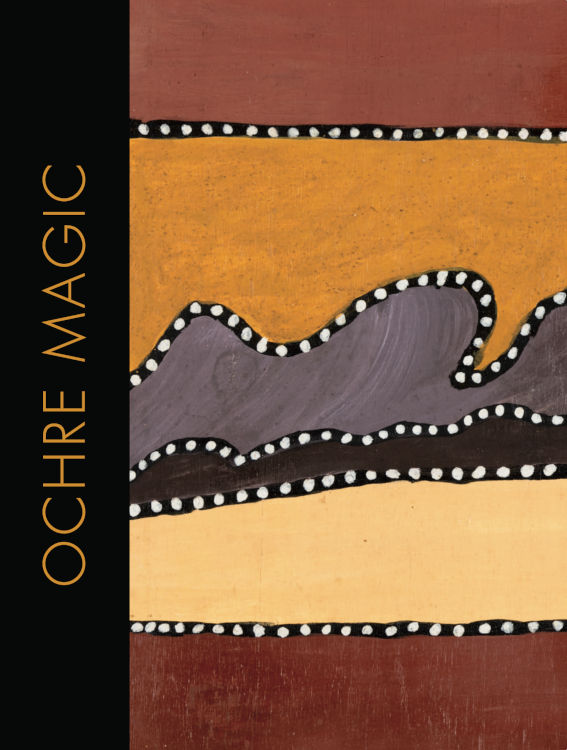 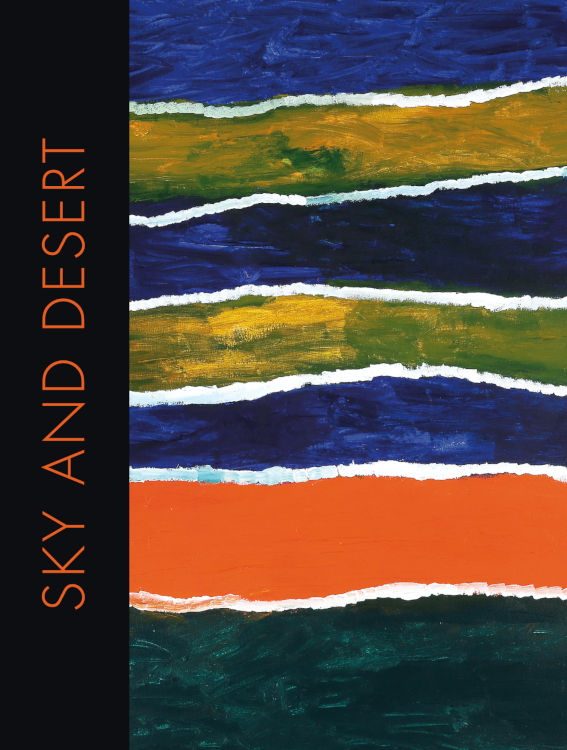 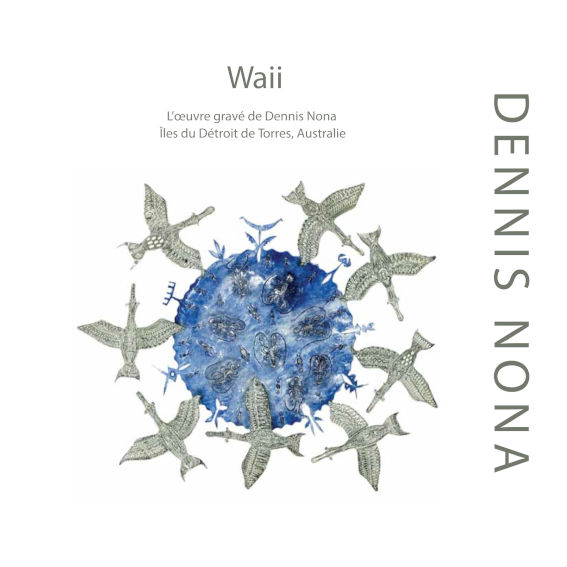 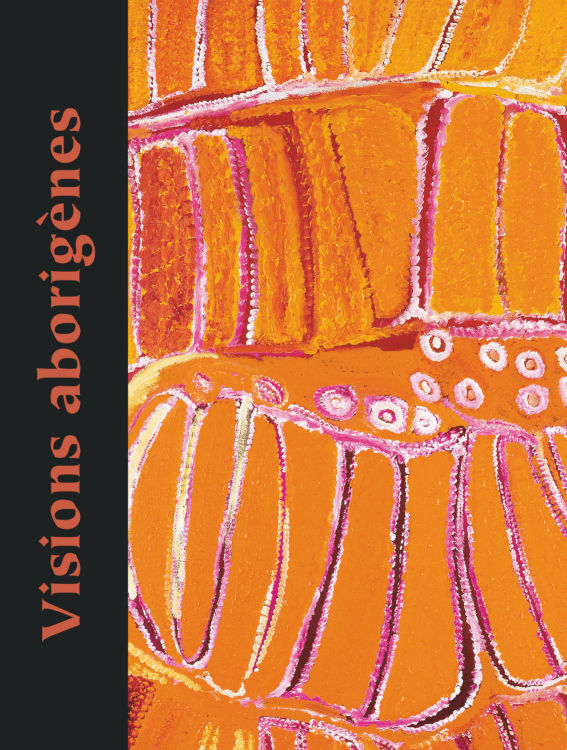 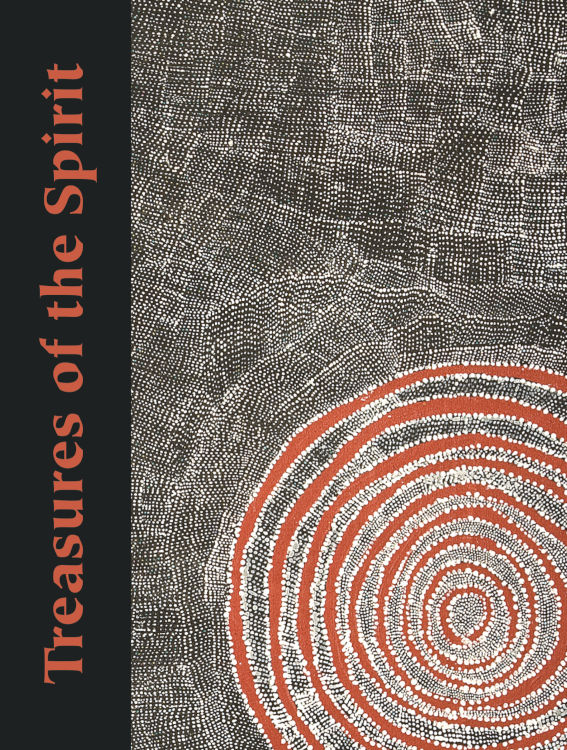 Islands in the Sea

Islands in the Sea

The Australian Aboriginal Art Museum "La grange" celebrates its tenth anniversary with an exhibition on the artistic diversity of Aboriginal coastal and island people.

Islands in the Sea brings together paintings and artefacts of outstanding artists from the Tiwi Islands Melville and Bathurst and the Torres Strait Islands as well as from the Yolngu people on Elcho Island and the Lockhart River Community on Cape York. It acquaints the viewer with renowned artists like Maria Josette Orsto, Helen McCarthy Tyalmuty, Sally Gabori and many others. Striking Ghostnet sculptures point to the problems that intensive industrial fishery creates in terms of ecology and survival for Aborigines.

With this selection, the Museum "La grange" honours the rich heritage and the astounding creativity of generations of artists, guardians of millennial traditions from sea and ocean.

Ochre Magic offers an immersion into the art of the Kimberley, located in the north of Western Australia. Rich in contrasting scenery, this region features mountains, rocks and caves, sand dunes and flooded plains. In the early 1980s, a contemporary art movement emerged, using traditional ochre and natural pigments on canvas.

In glowing ochre hues, Ochre Magic presents a selection of works by distinguished pioneers such as Rover Thomas, Paddy Jaminji, Jack Britten, Paddy Bedford and Queenie McKenzie. Ochre creations of later generations, including artists such as Freddie Timms with his monumental triptych, Patrick Mung Mung and Charlene Carrington, equally confirm the magic of this paint medium.

With the kind support of Loterie Romande

The exhibition Sky and Desert points to the Aborigines’ remarkable abilities in self-orientation and astronomy. Their artworks reveal a detailed knowledge of important sites, waterholes, and sacred landmarks as well as an intimate understanding of celestial occurrences.

With a selection of works by renowned artists such as Wakartu Cory Surprise, Bill Whiskey Tjapaltjarri, Alma Granites Nungarrayi and Paddy Sims Japaljarri, the exhibition shows the astonishing artistic diversity of Australia’s desert people while pointing out their relationship with the land and the sky.

This first monographic exhibition at the Australian Aboriginal Art Museum "La grange" is devoted to the engraved work of Dennis Nona, an accomplished print maker from the remote Torres Strait Islands, north of Australia.

Dennis Nona translates the ancient tales and legends of his ancestors, descendants of the mythical warrior Waii, into a graphic way of storytelling. His highly complex compositions are a perfect blend of tradition and contemporary interpretation. With a selection of about forty large etchings and linocuts, Waii conveys the magic of ancient myths and legends between sky, land, and sea.

The catalogue shows the entirety of the exhibited works and features contributions by Bruno David and Ian J. McNiven.

The works by Ngoia Pollard Napaltjarri, Eubena Nampitjin, Paji Honeychild Yankarr and Jimmy Pike in particular point to the impact that expanse and space may exert on the creative work of Aboriginal people. Visions aborigènes reveals the close links that exist between their way of life, environment, and art.

With the kind support of Loterie Romande

Treasures of the spirit

Treasures of the spirit

On its inauguration of the first Museum for Australian Aboriginal art in Switzerland "La grange," the Foundation Burkhardt-Felder Arts and Culture presents a selection of contemporary Aboriginal works. The exhibition reveals a multimillennial art that emerged from a mythical tradition, and a worldview that Aborigines have shared for over 60,000 years.

Treasures of the Spirit invites to discover exceptional works by outstanding artists such as Rover Thomas, Emily Kame Kngwarreye, Ningura Napurrula, Charlie Matjuwi Burrarwanga, Ronnie Tjampitjinpa and others, works that recount the journeys and deeds of Creator-Ancestors in Dreamtime. They illustrate the omnipresence of sacred narratives in Aboriginal thinking and highlight the respect and the attachment indigenous people have for their ancestral land.